The terrorist attacks of September 11th, 2001 shook the world’s sense of safety and peace. For many, the collapse of the Twin Towers caused one’s concept of religion to undergo a paradigm shift. Faith that once represented piety, harmony and virtue, became a veil for aggression, hate and terror.

The 3rd Global Conference on World’s Religions after September 11: From Faith to Interfaith, aims to remind mankind of the positive and uniting power of religion. On September 15th, 2016, religious thought leaders will convene in Montreal to discuss current issues and to announce a Universal Declaration of Human Rights by the World’s Religions. 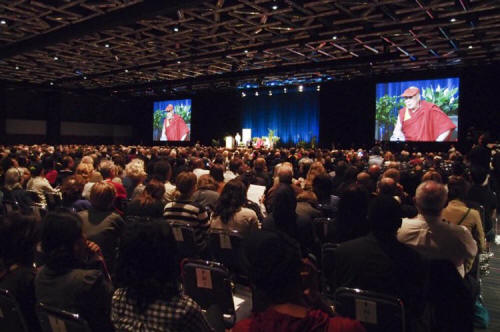