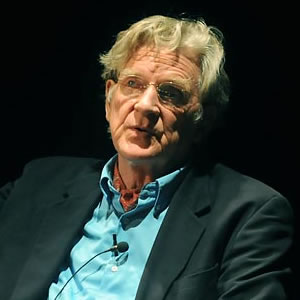 Time chose Professor Thurman as one of its 25 most influential Americans in 1997, describing him as a “larger than life scholar-activist destined to convey the Dharma, the precious teachings of Siddhartha, from Asia to America.” The New York Times recently said Thurman “is considered the leading American expert on Tibetan Buddhism.”