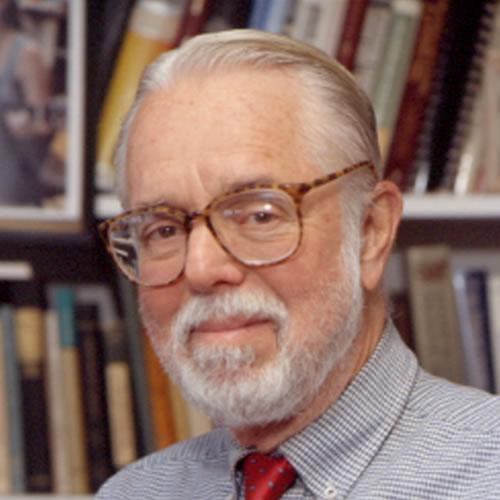 Harvey Cox is Hollis Professor of Divinity, the oldest endowed professorship in America. He has been teaching at Harvard since 1965, both at HDS and in the Faculty of Arts and Sciences. Harvey Cox was born in Malvern, Pennsylvania, received his A.B. with honours in History from the University of Pennsylvania, his B.D. from Yale University Divinity School, and his Ph.D. from Harvard University in History and Philosophy of Religion. An American Baptist minister, he was the Protestant chaplain at Temple University and the campus minister at Oberlin College; he was also an ecumenical fraternal worker in Berlin for a year just after the Wall was built, passing regularly through “Checkpoint Charlie” to facilitate communication between East and West. Later he was Professor of Theology and Culture at Andover Newton Theological School. He has been a visiting professor at Brandeis University, Seminario Bautista de Mexico; the Naropa Institute, and the University of Michigan. Among the issues he explores are urbanization, theological developments in world Christianity, Jewish-Christian relations, and current spiritual movements in the global setting (particularly Pentecostalism). His book The Secular City, published in 1965, became an international bestseller and was translated into thirteen languages most recently, Russian. His Feast of Fools was nominated for the National Book Prize. Professor Cox’s latest book, The Market as God, will be released on September 2016 (Harvard University Press).

Among his other books are Many Mansions: A Christian’s Encounters with Other Faiths, and the section on Christianity in Our Religions (Edited by Arvind Sharma, HarperSanFrancisco, 1993), a collection of articles by scholar-practitioners of the seven major world faiths and Fire From Heaven which traces the worldwide growth of Pentecostalism. Common Prayers: Faith, Family, and a Christian’s Journey Through the Jewish Year, When Jesus Came to Harvard: Making Moral Choices Today.His most recent books are How to Read the Bible (HarperCollins, 2015) and Lamentations and the Song of Songs: A Theological Commentary on the Bible (with Stephanie Paulsell; Westminster John Knox Press, 2012).